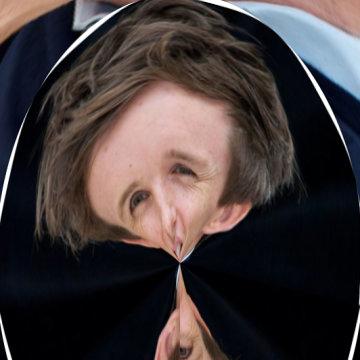 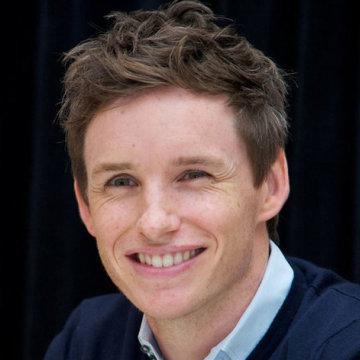 clue: He's been an astrophysicist from Cambridge, an aristocrat from Jupiter, and a girl from Denmark, but he's about to become much more famous for knowing where to find fantastic beasts.

explanation: Redmayne starred in The Theory of Everything, Jupiter Ascending, The Danish Girl, and Fantastic Beasts and Where to Find Them. more…