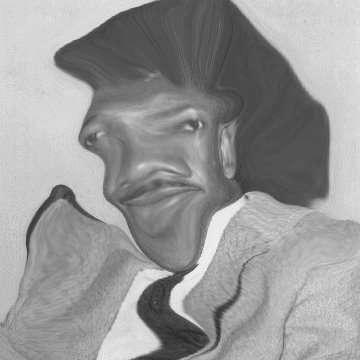 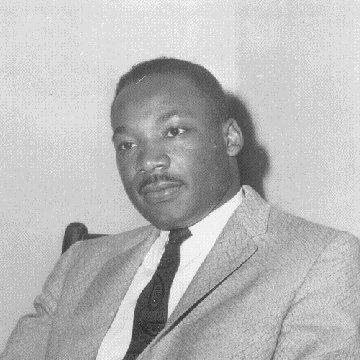 clue: His dream didn't die with him. Who's the king?

explanation: King's most famous speech, known as "I have a dream," is referenced by the first two words in the clue. King's assassination in the sixties was a major historical event. more…

trivia: With all due respect to Dr. King, it was fun to goo him into such a bizarre image.

He was the drum major for peace. Who's the king? Go »