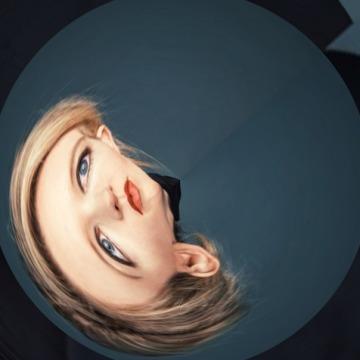 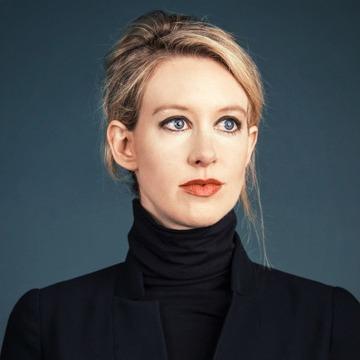 clue: This businesswoman took a bloody path from broke to billions and back.

explanation: Holmes founded Theranos, a blood testing company that made her a billionaire. In 2016, Forbes estimated her net worth at "zero" after controversy over the tests' reliability drastically reduced the company's valuation. more…