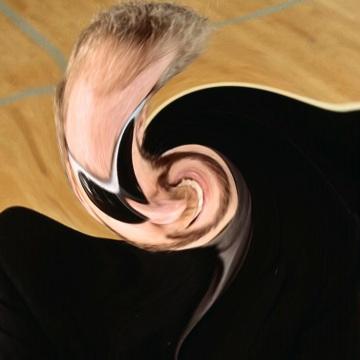 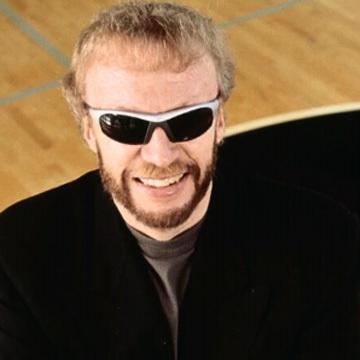 clue: At the intersection of sports, marketing, fashion, and controversy, this founder and former CEO has one attitude: Just goo it.

explanation: Knight co-founded Nike and was its longtime CEO. more…

This businesswoman took a bloody path from broke to billions and back. Go »