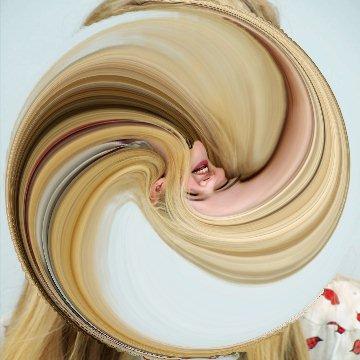 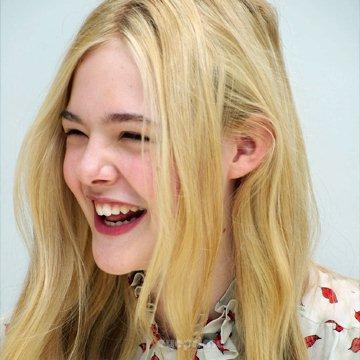 clue: This young star was super when she was eight, especially for growing up in her sister's shadow.

trivia: This goo was originally created for the Quindecennial theme. Fanning was born a few weeks after Celebrity Goo Game began.