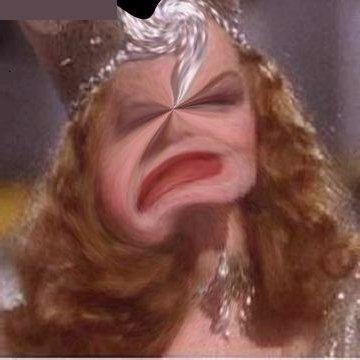 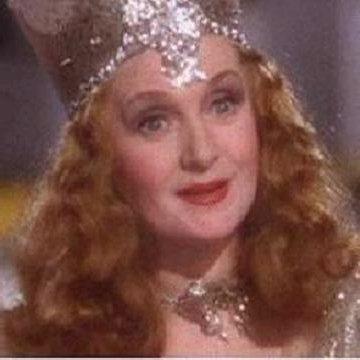 clue: Although nominated for an Academy Award for a different film, this goo will always be remembered for the role that gave us the line, "and Toto too."