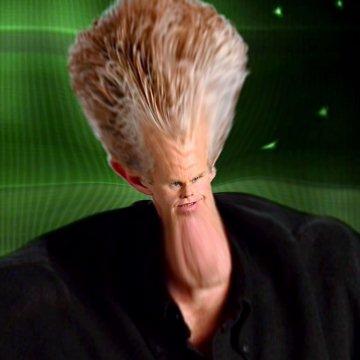 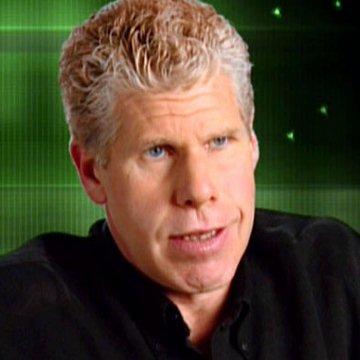 clue: His voice has chronicled a wasteland of ghouls and mutants, and bid farewell to his space-dwelling son Matt Damon as Earth was destroyed.