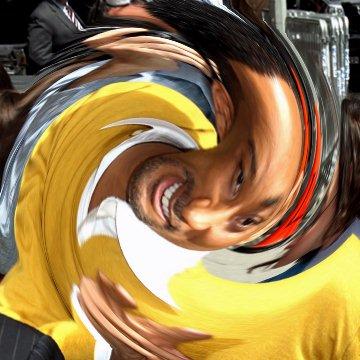 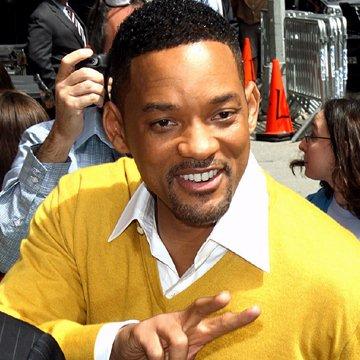 clue: The star of I Am Legend and Independence Day will soon take his son into the post-apocalyptic future with him in After Earth.