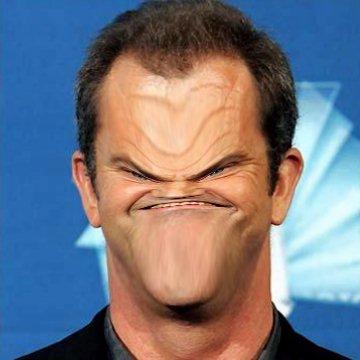 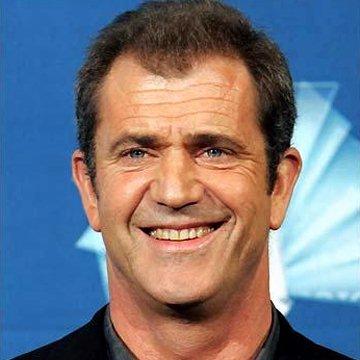 clue: Mad Max himself made a movie about the end of civilization according to the Mayans, appropriately titled Apocalypto.

Survival will be hard if Martians attack, but according to this author, it won't be much easier 800,000 years in the future. Go »