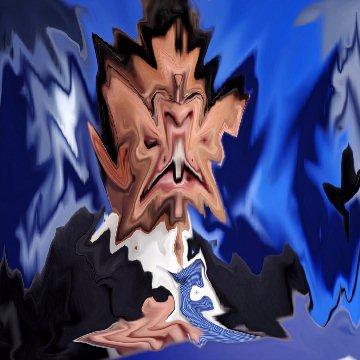 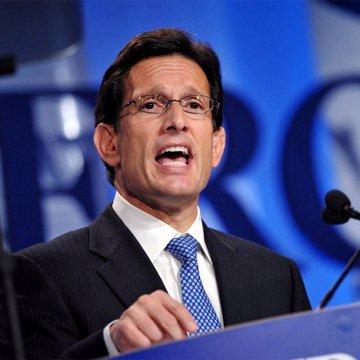 clue: He can't (or won't) allow compromise in his house.

explanation: Cantor was the majority leader in the House of Representatives at the time this goo was published. The wording was a play on his last name. more…

If her title was honest, her children would lick themselves and sleep 20 hours a day. Go »