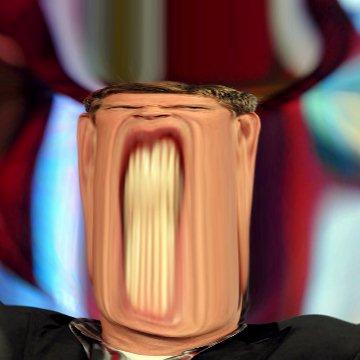 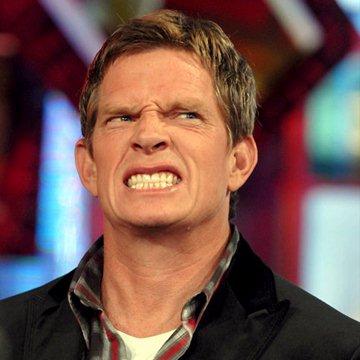 clue: His most famous roles were a mechanic, a thief, a newlywed, and a best friend.