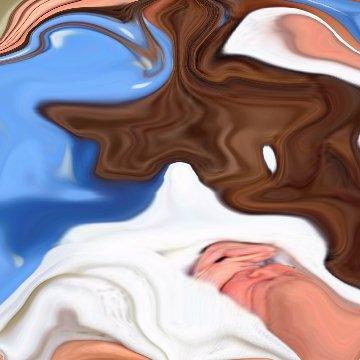 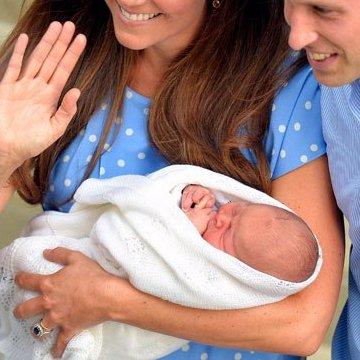 clue: He was already among the most famous people in his island nation at negative six months of age.

explanation: George was the son of Prince William and Kate Middleton, who pregnancy was the subject of intense media coverage. more…

trivia: Technical problems prevented some players from seeing the goo image. Scott was forced to strike the goo from the tournament, turning it into a bonus goo.