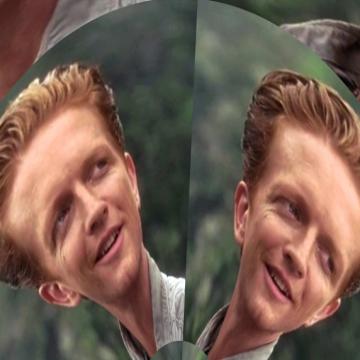 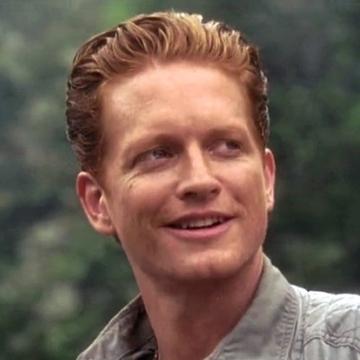 clue: This actor is best known for not appearing in two mid-80s roles: First he was buried under heavy makeup as Cher's son, then he was replaced by Michael J. Fox in what became a massive hit.

explanation: Stoltz appeared in Mask, and was fired from Back to the Future. more…