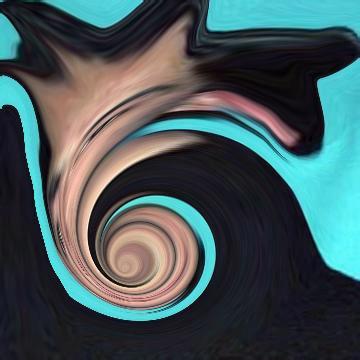 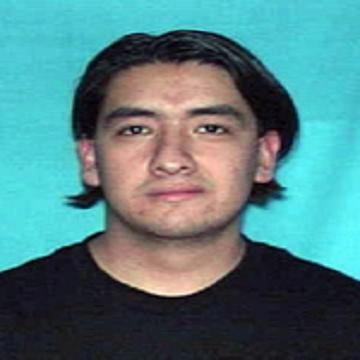 clue: Do you think he would be in the zone to hit moving targets?

explanation: In January 2009, Ayala went on a shooting spree at a Portland nightclub called The Zone, injuring 9 people. Ayala died in the hospital. more…

trivia: Chris requested this goo in 2009 when the shooting happened.