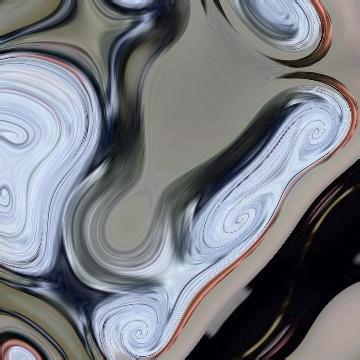 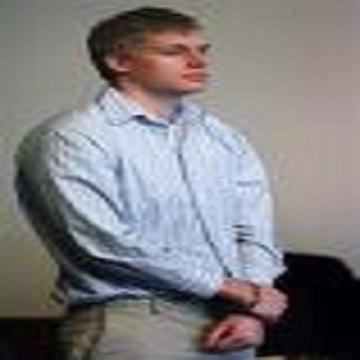 clue: This goo made a mark on this list.

explanation: Markoff was dubbed the "Craigslist Killer" by the press after his arrest on suspicion of killing victims he met on craigslist.org. more…