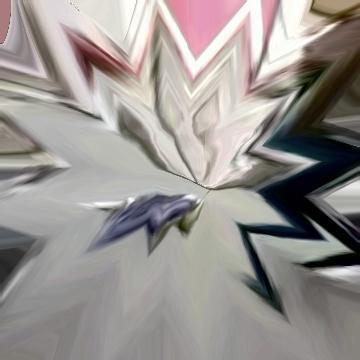 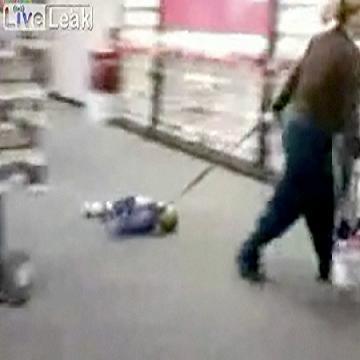 clue: Do you think you could stop this meanie from unleashing the beast while making a call?

explanation: Smith-Means was arrested for dragging her child through a Verizon store. more…

trivia: Chris submitted this goo in 2009, while the incident was still a current event.

This young girl committed suicide by hanging on Facebook Live after allegedly being abused by a relative in Georgia. Go »