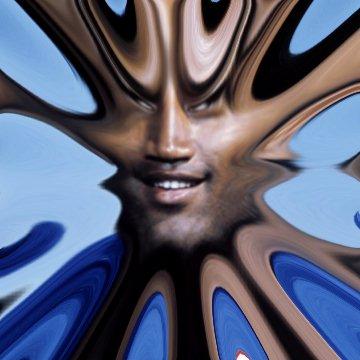 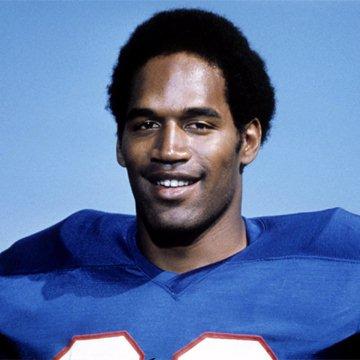 clue: This USC running back got a job with Hertz running through airports until the day he tried running away in a white Bronco.

explanation: Simpson was a football player and commercial pitchman until his famous arrest and murder trial, which was kicked off by a low-speed chase in a white Ford Bronco. more…

Here's the juice: While running back home, he may or may not have murdered Nicole and Ron. Go »