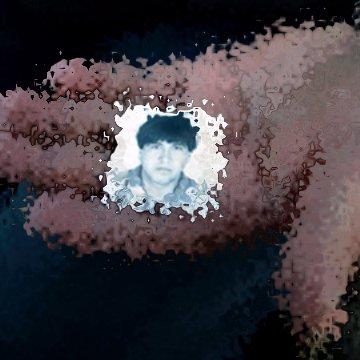 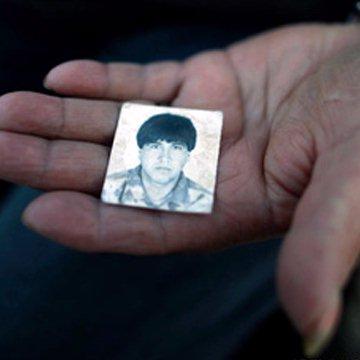 clue: in the darkness, you can still make out the face of hope

explanation: Rojas was one of 33 Chilean miners trapped underground for several months in 2010. His face was the first seen when cameras were turned on in their confined space. more…

trivia: Numerous players guessed fellow miner Ariel Ticona, whose baby Esperanza ("Hope") was born while he was trapped in the mine.