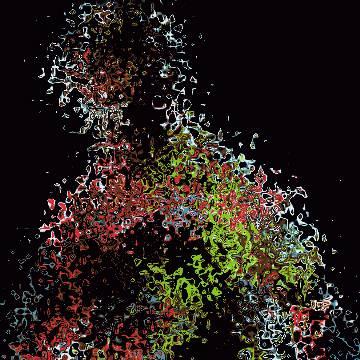 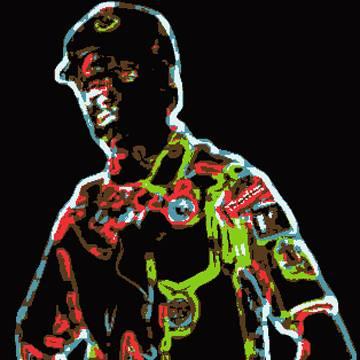 clue: Jeez, the worst thing I ever tried to make in my parents' backyard was a treehouse.

explanation: Hahn was 17 when he attempted to build a nuclear reactor in his backyard toolshed, eventually generating so much toxic radiation that he was investigated by the Nuclear Regulatory Commission and his parents' backyard declared a Superfunds hazarous materials cleanup site. more…

trivia: The source image comes from the biography The Radioactive Boy Scout.

If you asked this WWII fighter pilot his name at the event that made him most famous, you wouldn't hear his answer. Go »