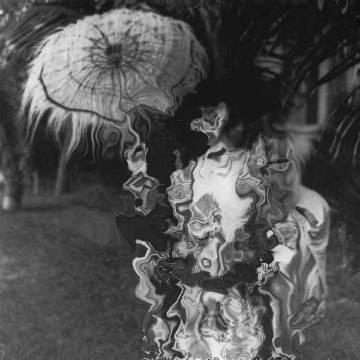 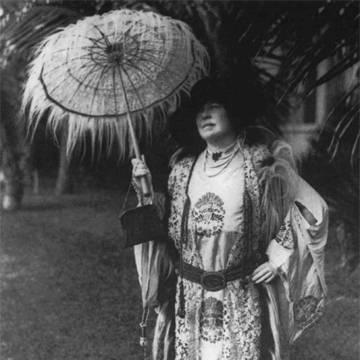 clue: This famous survivor was not really named Molly.

explanation: Brown became known by the nickname "the unsinkable Molly Brown" after a play of the same name. She is arguably the most famous survivor of the sinking of Titanic. more…