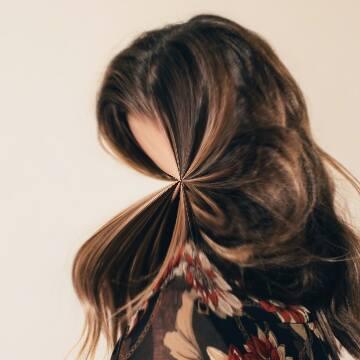 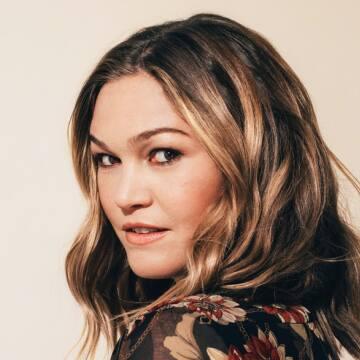 trivia: Funeratic dates movies according to their widest American release, and Carolina wasn't seen in the U.S. until 2005. However, it did play in some theaters in Europe in 2003, so IMDb considers it a 2003 film, and many other websites draw the release date from IMDb. LaVonne Lemler pointed out to Scott that players might be searching online for Shirley MacLaine movies from the wrong year, making the goo harder than intended. He agreed but decided to leave the goo alone since it was nearing its expiration date.