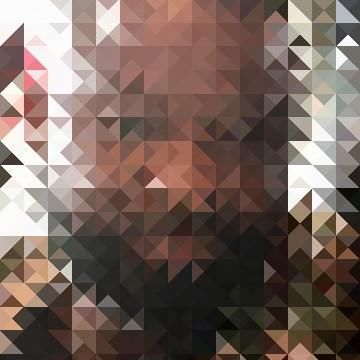 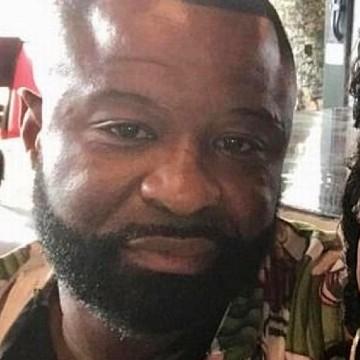 clue: If you want to marry on land, get permission, unlike this groom who staged a wedding at a stranger's Florida mansion without realizing that someone was home.

explanation: In April 2021, Wilson made headlines when he and his bride staged an entire wedding weekend at what they thought was an abandoned mansion in Miami after Wilson failed to get the owner's permission, only for their families to be removed when the owner called the police. more…

After nearly a century of lobster fishing, this Mainer may have felt like she could handle any hazard of the job, but she probably didn't anticipate viral fame. Go »