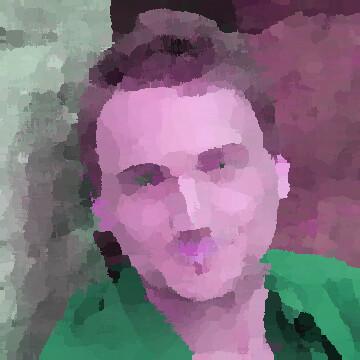 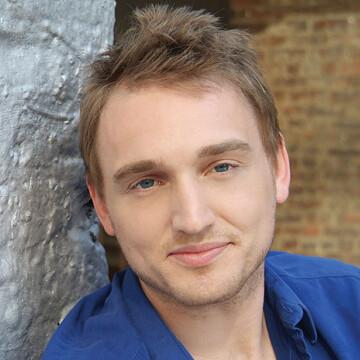 clue: In the early 2000s, this enthusiastic commercial pitchman made many people aware of Dell.

explanation: For several years, Curtis appeared in numerous TV commercials for Dell computers, with his catchphrase, "Dude, you're getting a Dell!" more…