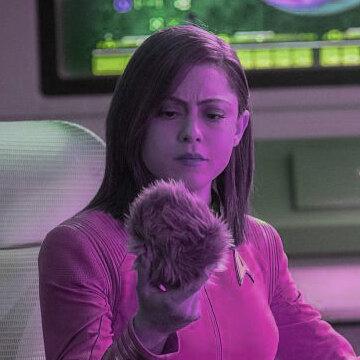 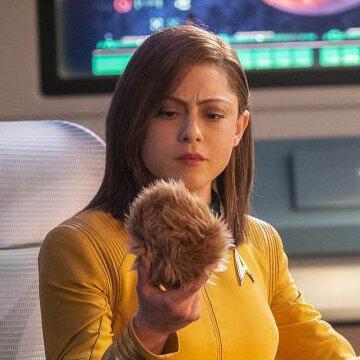 clue: This actress is drawn to sci-fi and horror series, such as Maze Runner, Divergent, American Horror Story, Undone, and Alita.