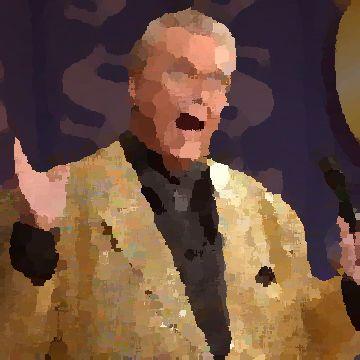 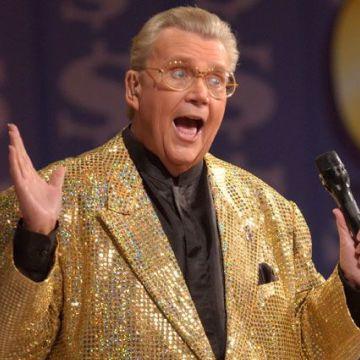 clue: Game show contestants came on down and pressed their luck at the instruction of this long-serving announcer.

explanation: Roddy worked for many years as an announcer for various game shows including The Price is Right and Press Your Luck. more…