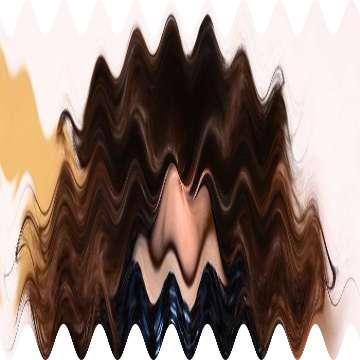 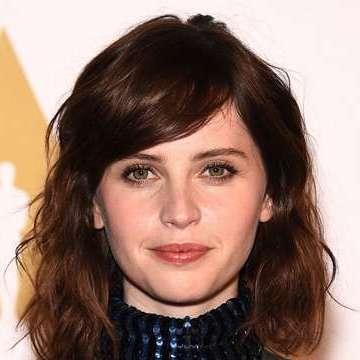 clue: She has explored air and space with Eddie Redmayne, researched history with Tom Hanks, made supreme decisions with Armie Hammer, and saved the galaxy with Diego Luna.

explanation: Jones has starred in The Aeronauts, The Theory of Everything, Inferno, On the Basis of Sex, and Rogue One. more…