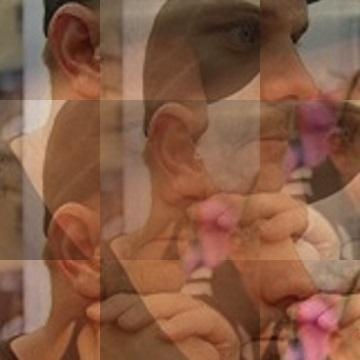 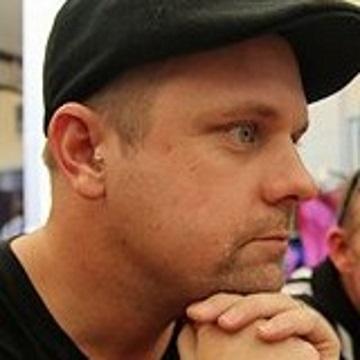 clue: If looking for him makes your eyes hurt, just keep looking a little longer. If you get it incorrect, then contest this clue when you do find him.

explanation: "Eyesore" Fleming is the world record holder for not blinking in a staring contest. more…

Many folks may see their life's work go under, but no one has taken it to this guy's extreme. Go »