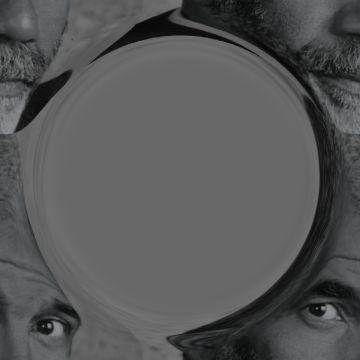 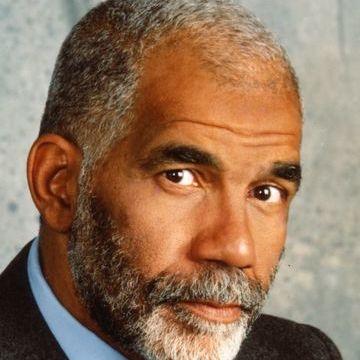 clue: If seeing is believing, this one only worked one hour a week for twenty six years.

explanation: Bradley was on the CBS news show 60 Minutes for 26 years. more…