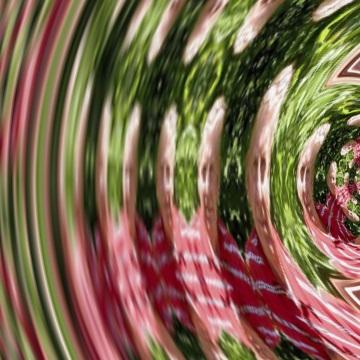 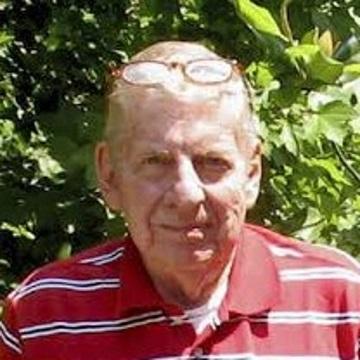 clue: Though he may have been bored, his tactics paved the way for modern warfare.

explanation: Roberts created the first mass-produced board-based wargame, Tactics, and the first wargame based on an actual historical battle. He is considered "the father of board wargaming." more…

He's designed games about robots, vampires, and giant Japanese monsters, but his biggest hit remains his game about magicians that continues to attract gatherings of players fourteen years after it launched. Go »