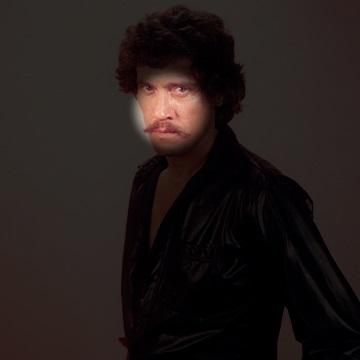 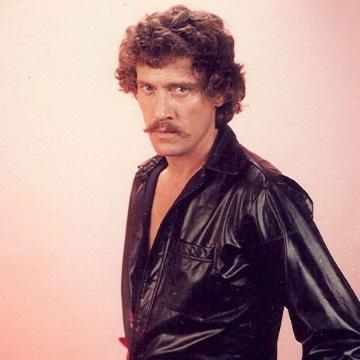 This celebrity goo was created by player Russ Wilhelm.
Scott Hardie replaced the difficulty and made major changes to the explanation provided by Russ.

clue: It's no wonder he was the biggest star, but it's not because he knew how to boogie.