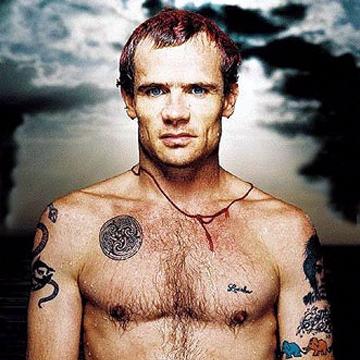 clue: This bassist is the tiniest star in rock music... except maybe for Adam Ant.