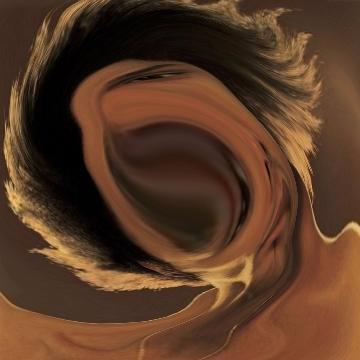 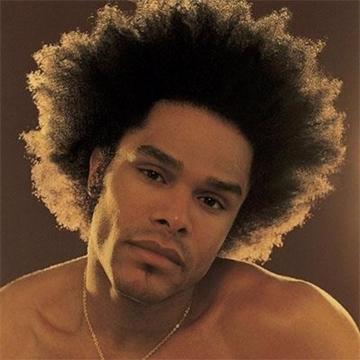 clue: You don't need a pretty pair of wings to fly to the top of the Billboard albums chart.

explanation: Maxwell had two #1 albums. His song "Pretty Wings" was nominated for several Grammys shortly before this goo was published. more…