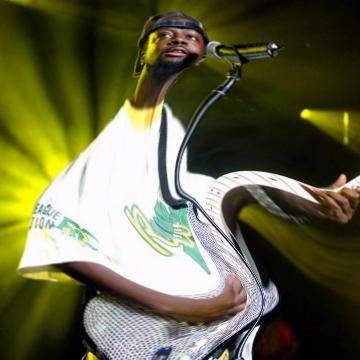 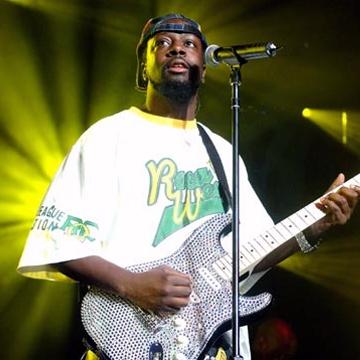 clue: This musician sought refuge from the carnival atmosphere of the music business by leading humanitarian causes in his homeland.

explanation: Jean was a musician and former frontman of The Fugees ("refuge") known for his humanitarian efforts on behalf of Haiti. His debut album was The Carnival. more…