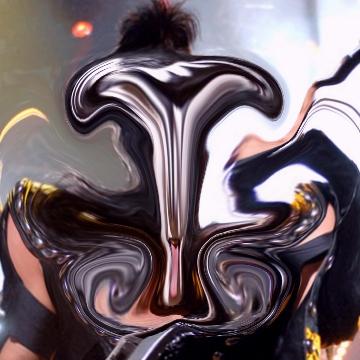 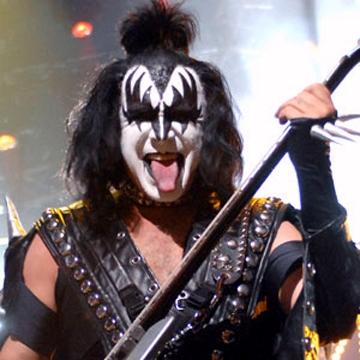 clue: The most famous tongue in the business.

explanation: Simmons, of the band Kiss, was known for his long tongue. more…

player landmarks: This was the last goo solved by Sara Nelson.

This rock singer gave up rocking and rolling all night and partying every day to raise a bejeweled family. Go »