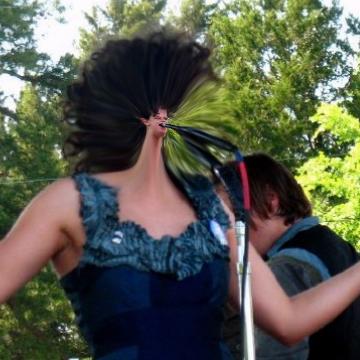 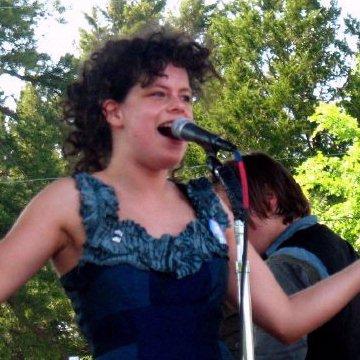 clue: Many more buildings burn down after an earthquake than just arcades.

explanation: Chassagne was a member of the band Arcade Fire. more…