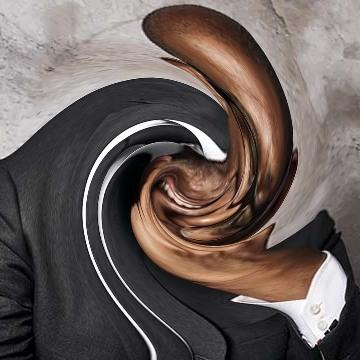 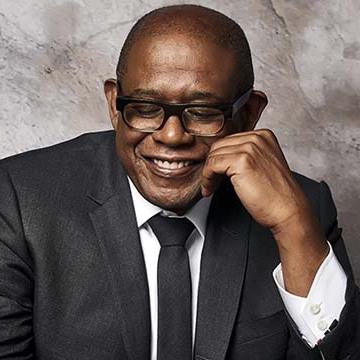 clue: He's played a White House butler, a Wakandan elder statesman, and a Clone Wars veteran, all with a distinctive eye for a good part.

explanation: Whitaker starred in The Butler, Black Panther, and Rogue One. more…

trivia: This goo was a chosen as a small birthday tribute to player Steve West. Both men were born 60 years earlier that day.