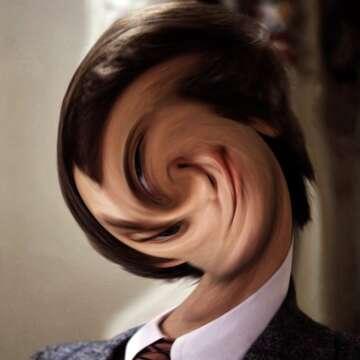 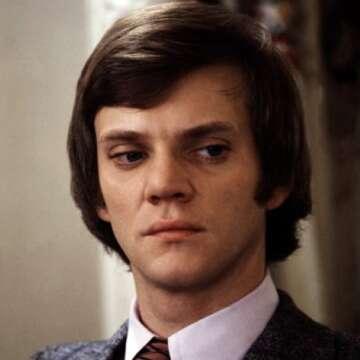 clue: He's been a criminal with his eyes wide open, a space villain to two generations, an emperor given the boot by his own guards, and a utility owner beset by a tank.