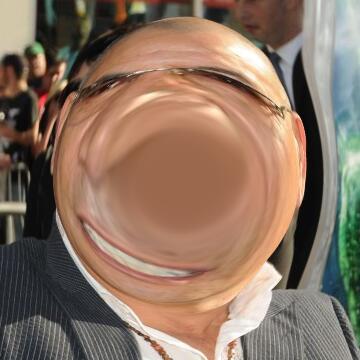 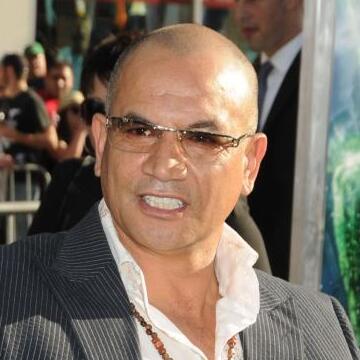 clue: This actor has embodied daddy issues in pop culture, from Boba Fett to Aquaman to Moana.

explanation: Morrison played the father of Boba Fett (and later Fett himself) in various Star War productions, as well as the father of the title characters in Aquaman and Moana. more…