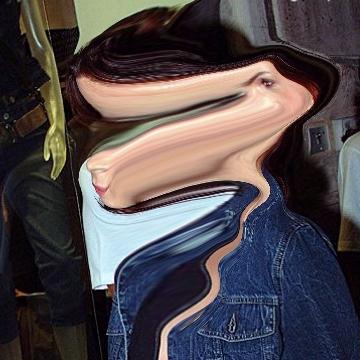 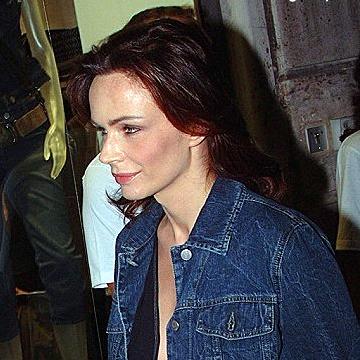 clue: Her flesh died after she met Anthony Hopkins and Arnold Schwarzenegger.

explanation: Neri's characters were killed by Anthony Hopkins in Hannibal and Arnold Schwarzenegger in Collateral Damage. Her most celebrated role was in Live Flesh. more…