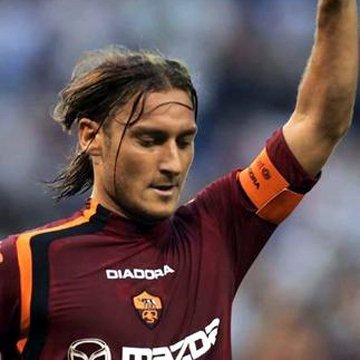 clue: He loves his hometown so much, he has played his entire football career playing for the club named after it.