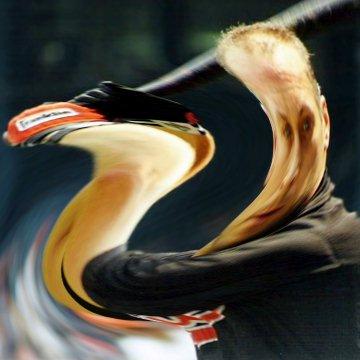 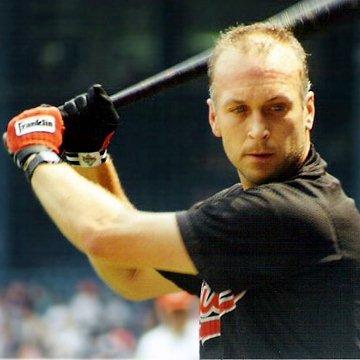 clue: He earned the nickname Iron Man long before his 2,632nd consecutive game of baseball.