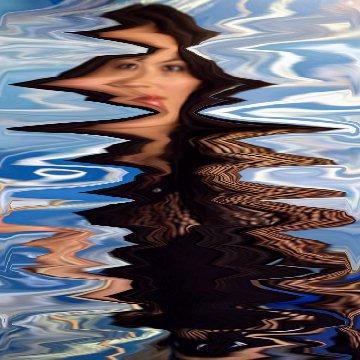 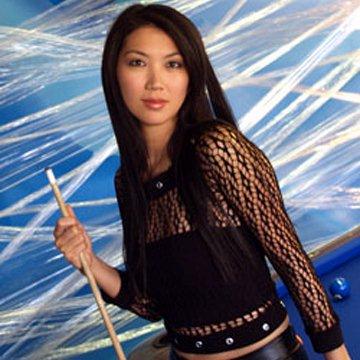 clue: She's called the Black Widow because she has something deadly in her pocket.