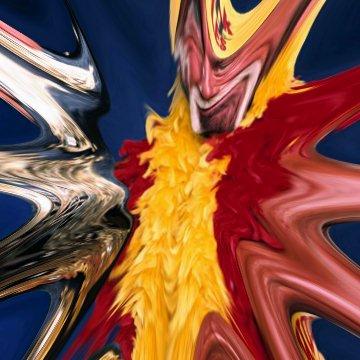 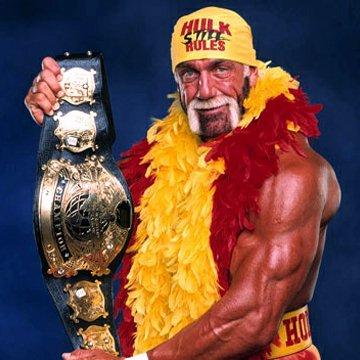 clue: This pro wrestler smashed world records in the WWE and WCW as the inspiration for Hulkamania.