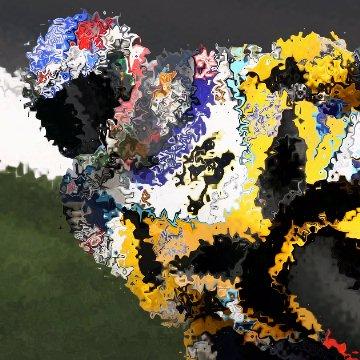 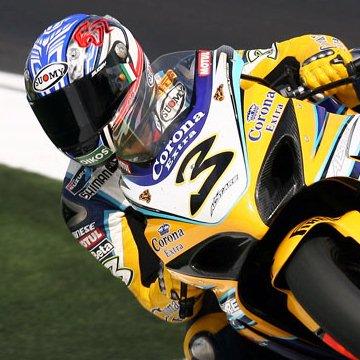 clue: This 2010 world champion is known in motorcycle racing as the Emperor.

By awarding a gold medal, Olympic judges showed that there's nothing they like better than a bouncing Chinese Dong. Go »