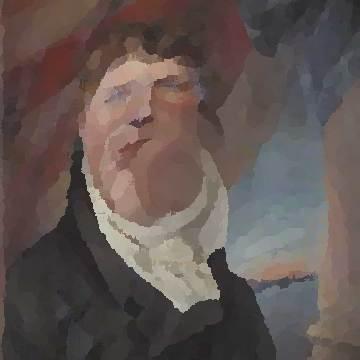 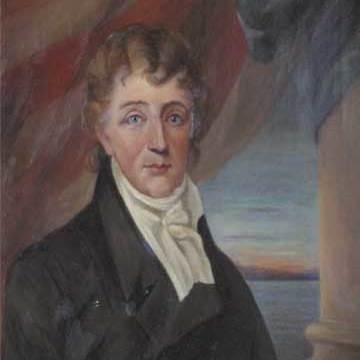 clue: The poem that he wrote after witnessing a U.S. flag survive a bombardment in the War of 1812 became the lyrics of the most American of songs, sung in a major key.

She doesn't like her work being called feminist, but her works about a patriarchal dystopia (adapted for Hulu) and an imprisoned murderess (adapted for Netflix) have furthered contemporary conversations about feminism. Go »

This comedian's very existence defied the law in his native South Africa, but if his birth was a crime, it was only a prelude to the audacity he shows in his daily hosting job. Go »