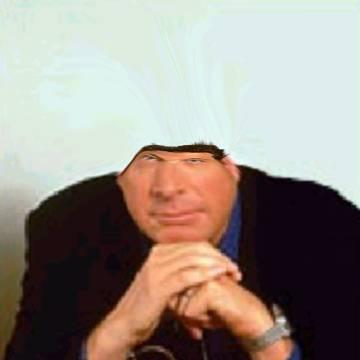 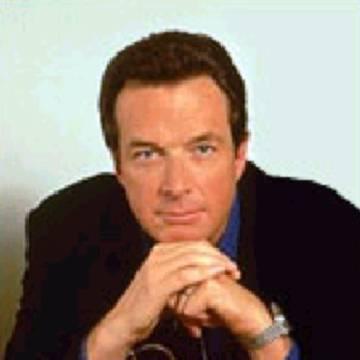 clue: In the Congo, this guy has a Sphere-ical Timeline.

explanation: Three of Crichton's best-selling books have been Congo, Sphere, and Timeline. more…