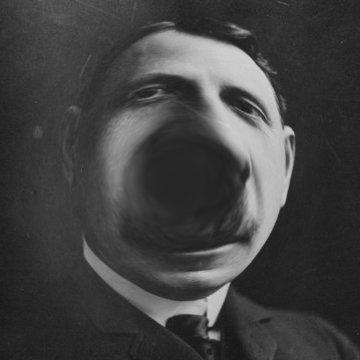 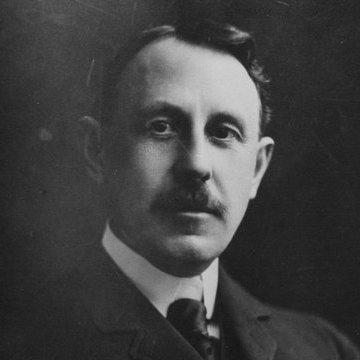 clue: A strong chancellor deserves a strong building built on a hill of limestone (chalk rock, if you will).

If you dare to guess who she is, don't be ashamed if you're wrong. The answer will be unlocked soon. Go »