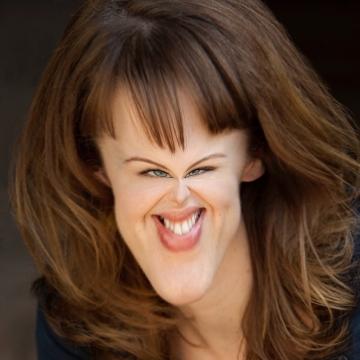 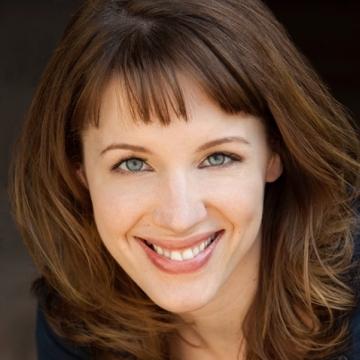 clue: This beautiful singer clearly used to be mine.

explanation: Jessie Mueller is a Tony-winning actress who starred on Broadway in Beautiful: The Carole King Musical, On a Clear Day You Can See Forever, and Waitress, among others. "Used to be mine" is a reference to the song "She Used To Be Mine" from Waitress. more…

This Tony winning actor is known nation-wide as a smash hit, to be sure, sir. Go »