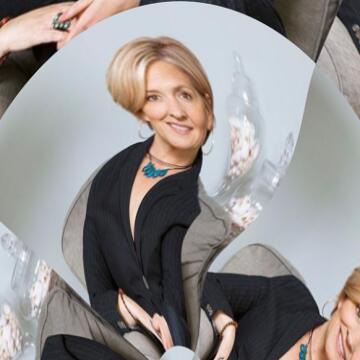 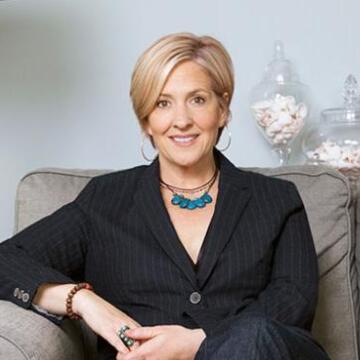 clue: If you dare to guess who she is, don't be ashamed if you're wrong. The answer will be unlocked soon.

explanation: Brown is an educator and researcher, known for studying shame, vulnerability, and courage. She has authored several books, including "Daring Greatly," hosts the podcast "Unlocking Us," and is well-known for her TED talk on vulnerability. more…

This professor, lecturer, podcaster, and bestselling author has the courage to recognize imperfection as a gift. Go »

A strong chancellor deserves a strong building built on a hill of limestone (chalk rock, if you will). Go »