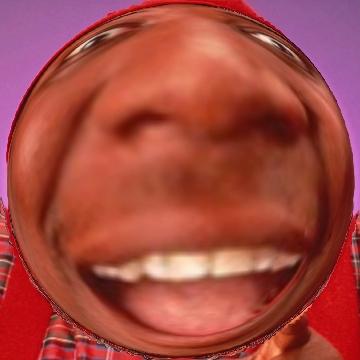 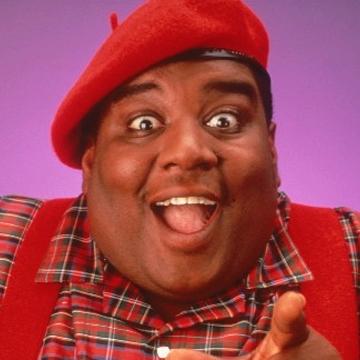 clue: thanks to syndication, he'll be a teenager in the 1970s forever

explanation: Berry played the character "Rerun" on the sitcom What's Happening!! and adopted it as his own name. more…

family is the most important thing in the universe Go »